The German soprano Julia Borchert was born in Bad Pyrmont. She studied music theatre at the Folkwang School in Essen, completing her studies with distinction in Freiburg with Ingeborg Most in 1991. That same year she began her first professional engagement at the Mannheim National Theatre, where she enjoyed particular acclaim as Sophie in Olivier Tambosi's production of Der Rosenkavalier, a performance for which the German opera magazine Opernwelt acclaimed her as 'Best Young Artist of 2007'. With the start of the 1997/8 season Julia Borchert became a member of the Hanover State Opera but four years later left to pursue a freelance career. Her multifaceted repertory includes the title role in Gluck's Iphigénie en Aulide, Pamina in Die Zauberflöte and Mimì in La bohème. More recently, her Konstanze in Mozart's Die Entführung aus dem Serail and her sensational début in the title role of Donizetti's Lucia di Lammermoor have been acclaimed by public and press alike. Guest appearances have taken her to many of Germany's leading opera houses, including the Munich and Stuttgart State Operas, as well as to Cologne and Düsseldorf.

Julia Borchert made her Bayreuth Festival début in 2004, singing the First Esquire and one of Klingsor's Flowermaidens in Parsifal, roles that she also sings in 2009. 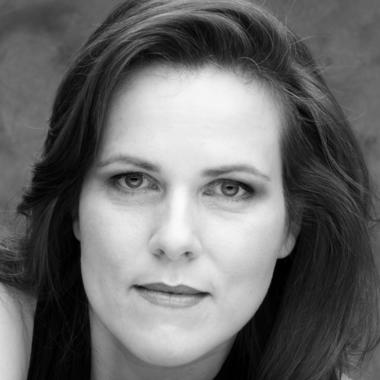