The Finnish bass-baritone Jukka Rasilainen was born in Helsinki and studied in Rome with Tina Scapini-Rella, later joining the Zurich Opera Studio. His first professional engagement in Germany was in Dortmund, followed by Krefeld/Mönchengladbach, where he had a chance to build up a wide-ranging repertory that included the title roles in Wozzeck, Falstaff and Nabucco, Raimondo in Lucia di Lammermoor, Jochanaan in Salome and Scarpia in Tosca. In 1991 he made his role début as the Dutchman in Der fliegende Holländer in Flensburg, a role he went on to sing in numerous other productions in Vienna, Berlin, Tokyo, Savonlinna, Dresden and elsewhere. He made his Dresden State Opera début in 1992 and since then has returned to the house for no fewer than ten new productions. Among the roles he has sung here are Caspar in Der Freischütz, Kurwenal in Tristan und Isolde, Figaro in Le nozze di Figaro, Amonasro in Aida, Escamillo in Carmen, Wotan and the Wanderer in the Ring and Nick Shadow in The Rake's Progress. At his Bregenz Festival début in 1993 he sang the part of Zaccaria in Nabucco. Since 1994 he has appeared regularly at the Helsinki Opera, singing Iago in Otello, Scarpia, Escamillo, Barak and Wotan and the Wanderer in two productions of the Ring. He first sang Amfortas at the Monte Carlo Opera, later repeating his assumption of the role in London, at the Teatro dell'Opera in Rome and the Opéra Bastille in Paris, as well as in Dresden and Bayreuth. Between 2000 and 2003 Jukka Rasilainen toured widely, singing in Zurich, Tokyo, Taiwan and Munich, as well as at the Edinburgh Festival. In 2004 he was named a Kammersänger of the Dresden State Opera. 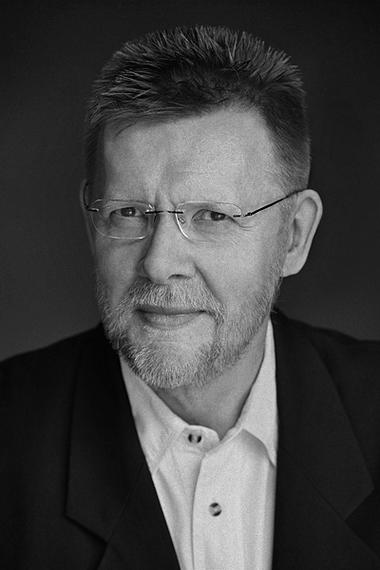