Heike Scheele studied stage and costume design with Erich Wonder, completing her studies in 1985, when she was awarded the Kolo Moser Prize. She spent several years working as an assistant in various theatres and opera houses in Berlin before embarking on a freelance career in 1989 that has taken her to Germany, Sweden, Austria, Switzerland and Norway. Among the operas, plays and musicals that she has designed are Hamlet, Genoveva, Tartuffe, a double bill of Leoncavallo's Edipo Re and Pagliacci, The Seagull, West Side Story, Gräfin Mariza, Les pêcheurs de perles and the German première of Tan Dun's opera Tea. She first worked with Stefan Herheim on his production of Die Zauberflöte in Oldenburg in 1999, a production that encouraged them to collaborate on Falstaff. Other productions by Stefan Herheim that Heike Scheele has designed include Così fan tutte in Stockholm, Verdi's Don Carlo in Linz and Giulio Cesare in Oslo. Their plans include Die Csárdásfürstin and Tannhäuser in Oslo, the latter bringing together the production team that worked on Carmen in Graz. 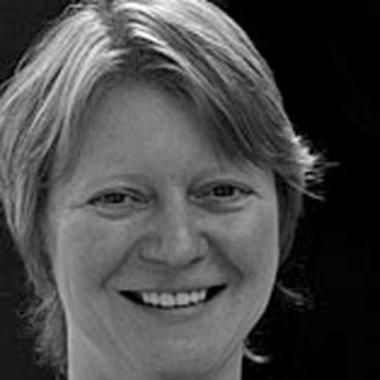