Gesine Völlm was born in Sindelfingen and studied stage and costume design with Jürgen Rose at the National Academy of the Performing Arts in Stuttgart. She began her professional career as a freelance designer, before becoming design assistant at the Hamburg Schauspielhaus at the time of Frank Baumbauer's directorship. Among the artists with whom she worked at this time were Anna Viebrock, Barbara Bürck and Corinna Bethge. She then moved to the Hanover State Theatre, where she worked with Albrecht Puhlmann and Wilfried Schulz. With Aurelia Eggers she worked on Zaide and Il Giasone and with Markus Bothe on John Kaltenbrunner's Amerika. Together with Stefan Thoss she also collaborated with Stefan Otteni on Die Brüder Löwenherz and Parsifal. During her time as a freelance costume designer and director in the spoken theatre, dance theatre and opera, she worked with many eminent directors, including Jossi Wieler, Joachim Schlömer at the Basel Theatre, Anselm Weber at the Frankfurt Schauspiel and the Vienna Burgtheater, Katrin Beier at the Nibelung Festival in Worms, Barbara Frey at the Deutsches Theater in Berlin and Philipp Himmelmann at Bremen Opera and at the Deutsche Oper am Rhein in Düsseldorf. 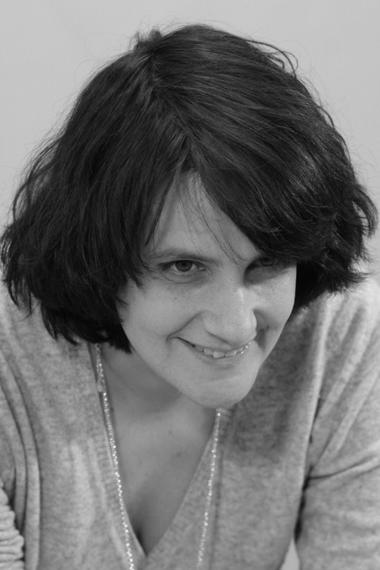