Graduating from the Mozarteum in Salzburg, Edith Haller won first prize in the 2003 Mario Lanza song competition in Filignano, Italy.

After initial engagements in Salzburg, Prague and Ljubljana, the Italian soprano sang in the ensemble of the Sankt Gallen Opera in Switzerland from 2002 to 2005, when she transferred to the Baden Staatstheater in Karlsruhe.

Since 2006 Edith Haller has performed the roles of Freia (Das Rheingold), Helmwige (Die Walküre) and Third Norn (Götterdämmerung) at the Bayreuth Festival, where she will be heard as Sieglinde (Die Walküre) for the first time in 2010.

In 2009/2010 Edith Haller made her debuts as Leonore (Fidelio) in Klagenfurt and as Euryanthe in the new production of the like-named opera at the Baden Staatstheater Karlsruhe. She also appears as Eva in Die Meistersinger von Nürnberg at the Zurich Opera under the musical direction of Philipp Jordan. At her first guest performance with the Munich Philharmonic Orchestra, meanwhile, the artist will sang extracts from Beethoven's Fidelio, as well as his concert aria Ah, perfido! under the baton of Christian Thielemann. 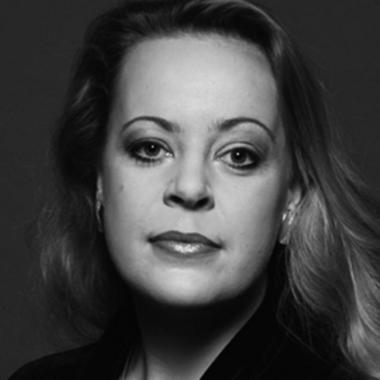