Eberhard Friedrich was born in Darmstadt and studied conducting with Helmuth Rilling in Frankfurt am Main, leading to his first appointment as chorus master at the Koblenz Town Theatre in 1986. Five years later he moved to a similar post at the Hessian State Theatre in Wiesbaden. He began his long association with the Bayreuth Festival in 1991, initially as assistant, but from 2000 as chorus master of the Bayreuth Festival Chorus. Since 1998 he has also been chorus master of the Staatsoper Unter den Linden. His work attracted particular attention through Daniel Barenboim’s recording of Tannhäuser, which received a Grammy Award not least as a result of Eberhard Friedrich’s work with the Staatsoper Chorus. For its work on Schoenberg’s Moses und Aron, also conducted by Barenboim, the Staatsoper Chorus was named Chorus of the Year in 2004. In addition to his operatic responsibilities, Eberhard Friedrich has also worked with numerous other choirs on various projects. For many years he worked regularly with the International Bach Academy in Stuttgart, while also rehearsing the Youth Choir of Baden-Württemberg. Other choirs with which he has worked include those in Krakow, Tallinn and Vilnius, the Prague Philharmonic Choir and the Bavarian Radio Choir. In addition to his activities in Berlin and Bayreuth he worked with the Rundfunkchor Berlin, with the RIAS Chamber Choir of the Dutch Broadcast, and recently with the Choirs of the Westminster Choir College.

After 15 years working at the Staatsoper Unter den Linden Eberhard Friedrich became chorus master of the Hamburg State Opera with the season 2013/14.  Under his leadership, the Bayreuth Festival Chorus is honored with the International Opera Award in 2014 as Best Opera Chorus. 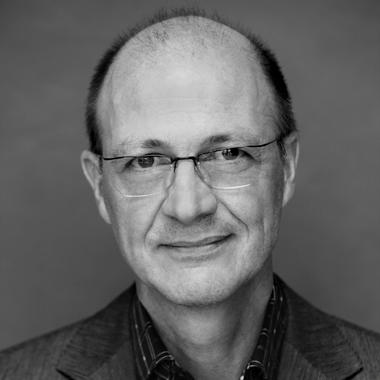