This season, Ms. Goerke’s many engagements include Turandot at the Metropolitan Opera, the complete Ring Cycle at the Lyric Opera of Chicago, Elektra at the Vienna State Opera, and performances of Act II of Tristan und Isolde with the National Symphony Orchestra at both the Kennedy Center and Lincoln Center. And in the summer of 2020, she will make her long awaited debut at the famed Bayreuth Festival in Götterdämmerung.

Ms. Goerke was the recipient of the 2001 Richard Tucker Award, the 2015 Musical America Vocalist of the Year Award, and the 2017 Opera News Award. 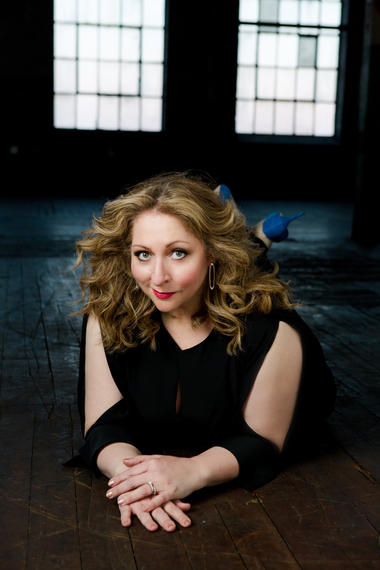