The English baritone Andrew Shore is not only regarded as an altogether exceptional singer, he has also made a name for himself as an outstanding actor. He has worked with all the leading British companies, including English National Opera, Glyndebourne Festival Opera, Opera North, the Royal Opera, Scottish Opera and Welsh National Opera. Guest appearances have taken him to the Metropolitan Opera, New York, San Francisco Opera, the Opéra Bastille in Paris, San Diego Opera, Dallas Opera, the New Israeli Opera, the Komische Oper in Berlin and the Chicago Lyric Opera. His repertory includes the title roles in Falstaff, Wozzeck, King Priam, Gianni Schicchi and Don Pasquale. His performances as Antonio and Bartolo in Le nozze di Figaro are legendary and he has also delighted audiences as Papageno in Die Zauberflöte, Dr Bartolo and Figaro in Il barbiere di Siviglia, Dulcamara in L'elisir d'amore, King Dodon in The Golden Cockerel, Leandro in The Love for Three Oranges, Don Alfonso in Così fan tutte, Frank in Die Fledermaus and Baron Zeta in Die lustige Witwe. He recently took part in the world première of Philip Glass's Appomattox. In the concert hall, he has been particularly noted for his performance as Lieutenant Kijé in Prokofiev's suite of the same name with the Royal Scottish National Orchestra. At the Edinburgh International Festival he was a notable Beckmesser in Die Meistersinger von Nürnberg in 2006, the year of his Bayreuth Festival début as Alberich. 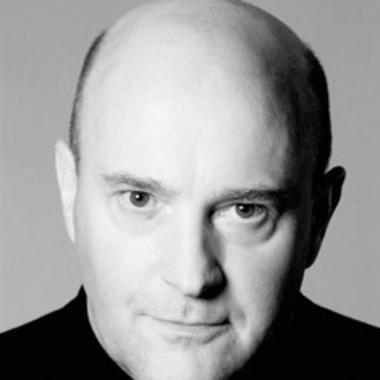