British Soprano Allison Oakes lives in Berlin and works as a freelance singer. Allison began her vocal studies at the Birmingham Conservatoire of Music in Great Britain and went on to complete them at the Hochschule fuer Musik Franz Liszt, Weimar with Prof. Gudrun Fischer. During her studies, she sang many roles ranging from baroque to contemporary opera, won the First Prize and audience prize at the Robert Stolz Vocal Competition in Hamburg, Germany and was awarded the Licentiate of the London College of Music and the Diplom and Konzertexamen of the HfM Weimar. In 2010 Allison gained the attention of both critics and public alike by winning the First Prize, Audience Prize and Orchestra Prize at the first Lauritz Melchior Singing Competition for Wagnerian Voices in Aalborg, Denmark.

With several significant highlights to her credit, including Gerhilde (Die Walkuere) and Gutrune (Goetterdaemmerung) in the Bayreuther Festspiele’s new production of the Ring 2013 conducted by Maestro Kirill Petrenko, her debut in Italy as Miss Jessel (The Turn of the Screw) for Teatro La Fenice di Venezia with Sir Jeffrey Tate, Tosca in Muenster, Salome in Oldenburg and Muenster, Elisabetta (Don Carlos) and Tosca in Darmstadt, Elsa in Lohengrin and Marietta in Korngold's Die tote Stadt for Theater Regensburg and Senta Der fliegende Hollaender for Theater Wuppertal, Allison Oakes is developing an admirable European career. 2013 she gave her US debut in Richard Wagners original version from 1841 Senta Der fliegende Hollaender with great success for Boston Lyric Opera. Other guest engagements have taken her to Oper Frankfurt, Theater Basel, Theater St Gallen, Schloss Schonbrunn Vienna, Theater Dessau and Staatstheater Nuernberg in a variety of fach roles.

Productions for the season 2014/15 included Marschallin (Rosenkavalier) at the Tiroler Landestheater Innsbruck, Salome at the Konzert-Theater Bern and with her French debut Marie (Wozzeck) at the Opéra de Dijon with the SWR Sinfonieorchester Baden-Baden. Allison is invited back for her previous roles from 2013/2014 to the Bayreuther Festspiele in summer 2015 as well as for this year for the role of Freia (Rheingold).

The season 2015/16 starts for Allison with the debut of Isolde (Tristan and Isolde) at the Theater Dortmund. 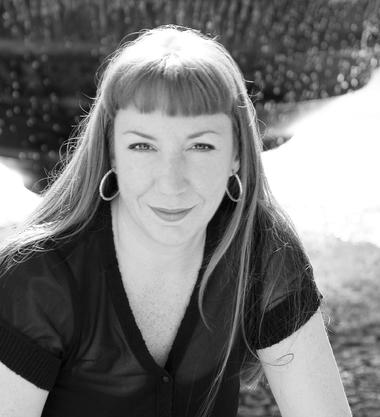