Aleksandar Denić graduated from Applied Arts Academy department of Film and Set Design at University of Belgrade. Since 1987 he has been working on numerous theatre and film productions all over the world, among the others on Emir Kusturicas Underground (1995).  He has received different awards for theatre, film and architecture – among others nomination for Emmy Award 1996. Nominated for Best Designer at International Opera Awards 2014. In the same year, he was honoured by the German journals Opernwelt and Theater heute as "Stage designer of the year" and he received the German theatre award DER FAUST. Since 2010 professor for film, TV and stage design at Faculty of Art and Design in Belgrade. He is co-founder of Serbian Film Commission and since 2011 member of National Cultural Council of Serbia. Has been working with Frank Castorf in Paris, Zürich, Berlin, Munich and Hamburg. 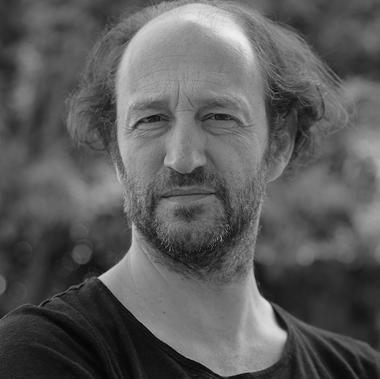