Adriana Braga studied costume design at the Hochschule für Angewandte Künste in Hamburg. She works among others at the Thalia Theater Hamburg, the Volksbühne at Rosa-Luxemburg-Platz in Berlin and at the Centraltheater in Leipzig. Recently she worked together with the director of the Centraltheater Leipzig Sebastian Hartmann for the production Krieg and Frieden by Lew Tolstoi, with which they were invited to the “Berliner Theatertreffen” 2013. Since 2009 Adriana Braga Peretzki regularly has worked together with Frank Castorf. Recently she designed the costumes for the productions La Dame aux camellias at the Théâtre de l’Odéon in Paris (2012), Amerika based on the novel by Franz Kafka at the Schauspielhaus in Zurich (2012) and Das Duell by Anton Tschechow at the Volkbühne Berlin (2013). 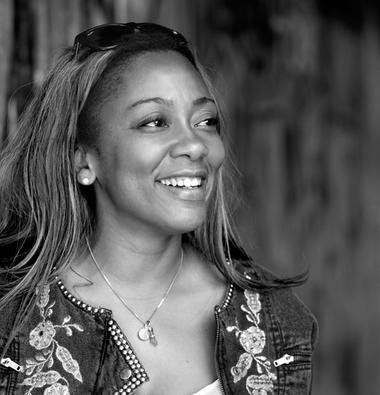