Lehmkuhl is also active as a concert artist, performing with orchestras including the Berlin Philharmonic, the Leipzig Gewandhaus Orchestra, the Zürich Tonhalle Orchestra and the Bamberg Symphony, at leading venues including the NDR in Hanover and Vienna’s Musikverein, and at the major European festivals including Lucerne and Schleswig-Holstein. She has worked with conductors including Chailly, Gatti, Harding, Jordan, Minkowski and Nagano. Her concert repertory includes Bach’s St Matthew Passion and Christmas Oratorio, Mozart’s Requiem, Mahler’s Symphonies no.2 and no.3 and Das Lied von der Erde and Schoenberg’s Gurre-Lieder. She performed at the opening of Hamburg’s Elbphilharmonie, in a concert conducted by Thomas Hengelbrock. 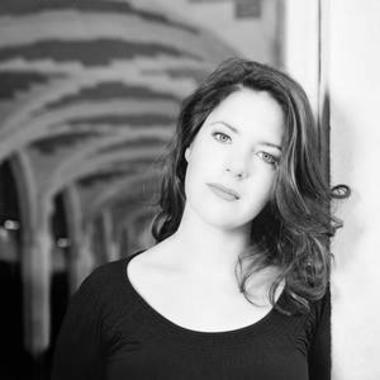