Studied photography in Munich and worked with Max Keller as a part of the lighting department of Münchner Kammerspiele from 1995 until 1998. After being assistant director for productions at Grand Théâtre de Genève, Lincoln Center New York and Münchner Kammerspiele he started to work as a lighting designer for theatre, opera, exhibitions, performances and installations in 2000. 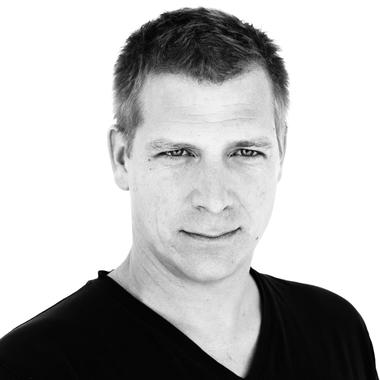