The German mezzo-soprano Ulrike Helzel was born in Magdeburg and studied singing at the Leipzig Academy of Music, winning second prize in the 1990 Dvořák Competition in Karlovy Vary and the Handel Prize of the City of Halle in 1995. She is also one of the bursary holders of the Richard-Wagner-Stiftung. Her first professional engagement was with Halle Opera, of which she remained a member from 1993 to 1996, singing all the important roles of the lyric mezzo-soprano repertory. Since 1996 Ulrike Helzel has been a member of the Deutsche Oper in Berlin, where her roles have included Cherubino in Le nozze di Figaro, Hänsel in Hänsel und Gretel, Siébel in Gounod's Faust, Orfeo in Orfeo ed Euridice, Octavian in Der Rosenkavalier, the Fox in The Cunning Little Vixen and Magdalene in Die Meistersinger von Nürnberg. She has also appeared as Angelina in La Cenerentola with Basel Opera, as Donna Elvira in Don Giovanni at the Komische Oper in Berlin and as Carmen at the Dresden State Opera, the Komische Oper in Berlin and Halle Opera. Much in demand on the international scene, Ulrike Helzel has also appeared at the Théâtre de la Monnaie in Brussels, the Bavarian State Opera in Munich, the Nederlandse Opera in Amsterdam, the Grand Théâtre de Genève, the Festival de Canarias, the Dresden Music Festival and the Radio France Festival in Montpellier. She is also much sought after as a concert singer and has performed under such eminent conductors as Christian Thielemann, Jiří Kout, Lothar Zagrosek, Friedemann Layer and Peter Schreier. Among her roles at the Deutsche Oper during the 2007/8 season were Magdalene in Die Meistersinger von Nürnberg and the Second Norn in Götterdämmerung. 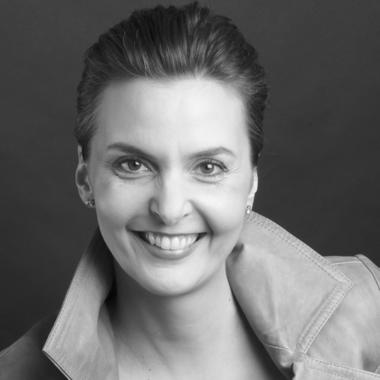