The American tenor Timothy Oliver was born in Norfolk, Virginia, and completed his musical studies at the Cincinnati Conservatory of Music in 2003. Among works in which he appeared while still a student at the Conservatory were Robert Ward's The Crucible, Conrad Susa's Transformations, Mascagni's L'amico Fritz and Monteverdi's L'incoronazione di Poppea. Immediately after completing his training, he was engaged by Virginia Opera to sing the Second Priest in Die Zauberflöte and to cover the role of Tamino. He later sang Borsa in Rigoletto, while covering the part of the Duke. He ended the season as Jaquino in Fidelio. Since 2005 Timothy Oliver has been a member of the Dresden State Opera, where he has already appeared in thirty-one parts in twenty-six different productions, including the Steersman in Der fliegende Holländer, the Young Sailor in Tristan und Isolde, Pedrillo in Die Entführung aus dem Serail, Camille de Rosillon in Die lustige Witwe, Brighella in Ariadne auf Naxos and Valzacchi in Der Rosenkavalier. Timothy Oliver's first great successes in the lyric tenor repertory were as Tamino and Nemorino. 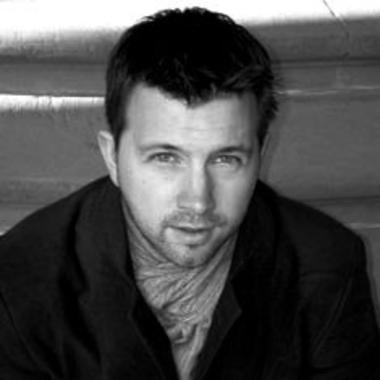