Tilo Steffens was born in Leipzig and trained to become a book dealer before becoming design assistant at the Thalia Theatre in Halle and at the Cologne Theatre in 1993. Throughout his career he has worked closely with Jens Kilian, assisting him on numerous productions at Stuttgart Opera, Frankfurt Opera, the Salzburg Festival, the Teatro La Fenice in Venice, the Hanover State Theatre and the Styrian Autumn Festival in Graz. Since 1997 Tilo Steffens has worked as a freelance costume and set designer on innumerable productions of plays, operas and modern dance events in Wuppertal, Stuttgart, Düsseldorf, Leipzig, Hamburg, Bielefeld, Hanover and Freiberg. Among the directors with whom he has worked are Johannes Kaetzler, Waltraud Lehner, Bettina Giese, Harald Wolff, Thorsten Pitoll and Andrea Kramer. 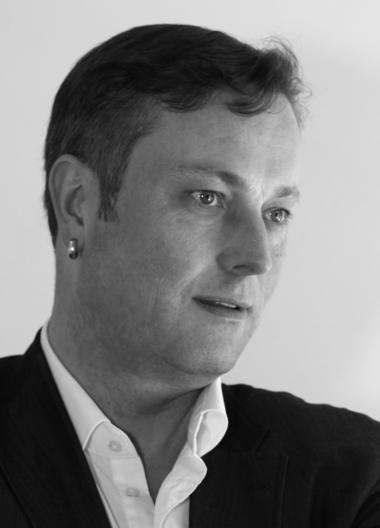