Stephen Gould was born in Virginia and studied with John Moriarty at the New England Conservatory of Music in Boston, after which he joined the Lyric Opera of Chicago Center for American Artists. After various operatic engagements and countless performances in Andrew Lloyd Webber's The Phantom of the Opera, Stephen Gould graduated to the heldentenor repertory under the guidance of John Fiorito, and it is as a heldentenor that he has established a name for himself in Europe in a remarkably short space of time. His début as Florestan in Beethoven's Fidelio at the Landestheater in Linz was particularly highly praised. In recent years Stephen Gould has appeared in new productions of Die Liebe der Danae and Otello in Dresden, Tannhäuser in Tokyo, Paris and Geneva, Der fliegende Holländer in Munich and Palermo, Lohengrin in Trieste, Die tote Stadt in Berlin and Vienna, Fidelio in Rome, Ariadne auf Naxos and Parsifal in Graz and Les Troyens, Fidelio and Otello in Florence. Other operatic productions and concert performances of operas have taken him to Dresden, Berlin, Munich, Vienna and Hamburg. Stephen Gould's powerful heldentenor voice and secure top notes have also been in demand in the concert halls of the world, and he has appeared in Beethoven's Ninth Symphony with the Atlantic Symphony Orchestra as well as performing the same composer's Missa solemnis, Schoenberg's Gurre-Lieder and Mahler's Eighth Symphony and Das Lied von der Erde. 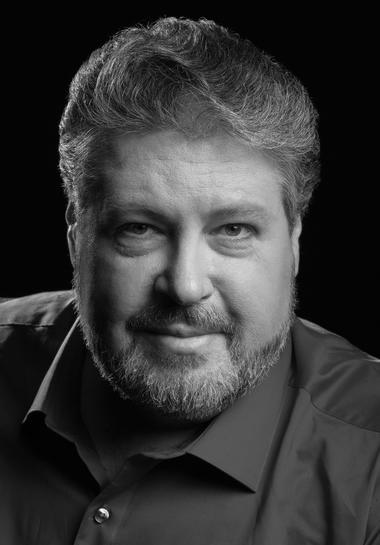