Stefan Heibach initially studied to become a music teacher at the Academy of Music in Dresden, but then moved to the Hanns Eisler Academy of Music in Berlin, where he studied opera singing with Scot Weir and Reiner Goldberg. He also took part in masterclasses with Julia Varady and Nicolai Gedda. Even while he was still a student, the young tenor had an opportunity to play a number of interesting roles, including those of Admeto in Gluck's Alceste and Bénédict in Berlioz's Béatrice et Bénédict. At the same time he received his first professional engagement at the Komische Oper in Berlin.

In 2005 he appeared as Don Ottavio in Don Giovanni at the Landestheater in Detmold, a role he has subsequently sung at the Lower Saxon State Opera in Hanover and at Basel Opera. Other roles in Hanover during the 2007/8 season include Tamino in Die Zauberflöte. Stefan Heibach is also in international demand as a lieder recitalist and concert singer. In 2005 he appeared as Faust in a concert performance of Boito's Mefistofele and also sang the tenor solo in Puccini's Messa di Gloria, while in 2006 he was heard in Mendelssohn's Die erste Walpurgisnacht at the Philharmonie in Berlin. He has also given concerts and lieder recitals in Japan, St Petersburg and Paris.

Between 2006 and 2011 he was a member of the Mecklenburg State Theatre, where his roles have included Tamino in Die Zauberflöte, Don Ottavio, Count Almaviva in Il barbiere di Siviglia and Roméo in Gounod's Roméo et Juliette. 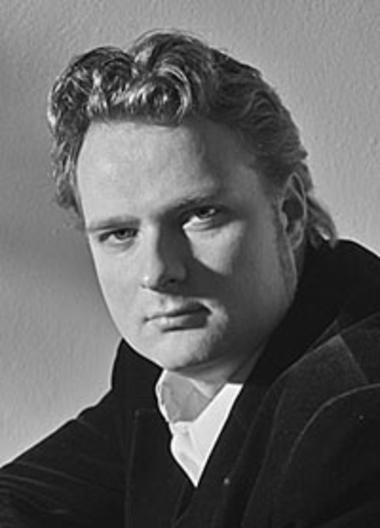