The German soprano Sonja Mühleck studied singing, lieder and elocution in Stuttgart and Mannheim, where her teachers included Rudolf Piernay, and has taken part in numerous masterclasses. Among the competitions that she has won are the 'Competition for Wagner Voices in Bayreuth' in 2003 and the Hilde Zadek Competition in Vienna. She is a scholarship-holder from both the Steans Institute for Young Artists in Chicago and the Richard-Wagner-Verband. As a concert soloist she has appeared with such famous orchestras as the Munich State Opera Orchestra, the Munich Symphony Orchestra, the Radio Symphony Orchestra of Saarbrücken, the Rheinland-Pfalz State Philharmonic and the Prague National Theatre Orchestra. Among the conductors with whom she has worked is Yakov Kreizberg. Her repertory includes oratorios and choral works such as Mendelssohn's St Paul, Rossini's Petite messe solennelle, Honegger's Le Roi David, the Requiems of Verdi, Brahms and Mozart and Beethoven's Ninth Symphony and Missa solemnis. Sonja Mühleck is also noted for her emotionally charged interpretations of the lieder repertory, including Wagner's Wesendonck Lieder, Strauss's Four Last Songs, Berg's Seven Early Songs and Mahler's Rückert Lieder. Since February 2005 Sonja Mühleck has been a member of Frankfurt Opera, where her roles have included Elisabeth in Tannhäuser, Vitellia in La clemenza di Tito, Ghita in Zemlinsky's Der Zwerg, the First Lady in Die Zauberflöte, Mrs Grose in The Turn of the Screw and Ludmila in The Bartered Bride. 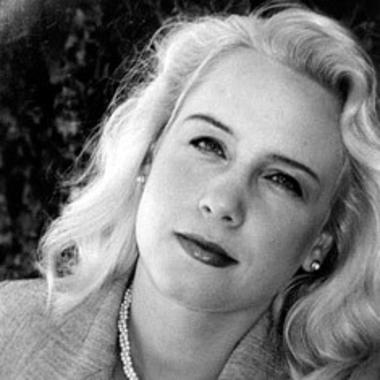