Robert Dean Smith was born in Kansas, USA, and studied singing with Margaret Thuenemann at Pittsburg State University and subsequently with Daniel Ferro at the Juilliard School in New York. At the same time he studied saxophone and played in various classical and jazz ensembles. His first professional engagement was in Bielefeld, Germany, and like many heldentenors, he began his career as a baritone before changing to tenor. His international breakthrough was at the Bayreuth Festival 1997 as Walther von Stolzing in Die Meistersinger von Nürnberg. He has also sung Lohengrin, Siegmund in Die Walküre, und since 2005 Tristan at the Festival. As soloist in Beethoven’s 9th Symphony, Robert Dean Smith had the special honor of performing at the 125th anniversary of the Bayreuth Festival. 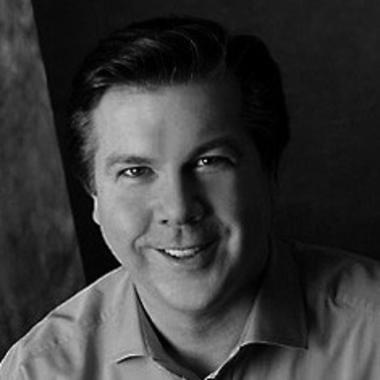