She assisted Bert Neumann e.g. on Götterdämmerung in a production of Peter Konwitschny at the Staatsoper Stuttgart. Since 1999 she has worked in many different German theatres with directors including Sebastian Hartmann, Kay Wuschek, Karin Henkel and Leander Haußmann. She was responsible for the costumes in Haußmann’s film Herr Lehmann. Since 2002 she has joined a close collaboration with the author and director René Pollesch, for whose TV series 24 Stunden sind kein Tag and other plays at the Volksbühne Berlin, at the Ruhrfestspiele, the Burgtheater Wien and the Teatr Rozmaitosci Warschau she designed the costumes. For the actor and director Martin Wuttke she designed scene and costumes for his Flughafen-Neuhardenberg productions Die Perser and Solaris, as well as for his plays at the Berliner Ensemble and at the Schauspiel Köln. At the Volksbühne am Rosa-Luxemburg-Platz Nina von Mechow worked together for the first time with Jonathan Meese on his production De Frau. At the Staatsoper Stuttgart she created the costumes for Katja Kabanowa (2009) and La Juive (2008) in a production by Jossi Wieler and Sergio Morabito.

Furthermore Nina von Mechow has worked regularly together with Johan Simons since 2003. In 2006 Simon Boccanegra was put on stage at the Opera National De Paris and in 2007 Die Entführung aus dem Serail at the Nederlandse Opera Amsterdam. For Johan Simons’ theatre plays she worked at the National Theater Gent, the Münchner Kammerspiele, the Volksbühne am Rosa-Luxemburg-Platz and at the Theaterfestival in Avignon.

Productions in which she was involved were repeatedly invited to the festival "Berliner Theatertreffen" or otherwise honored, most recently in 2012 with the FAUST award for Die glückliche Hand/Schicksal (Osud) by Schönberg/Janáček (Staatstheater Stuttgart). 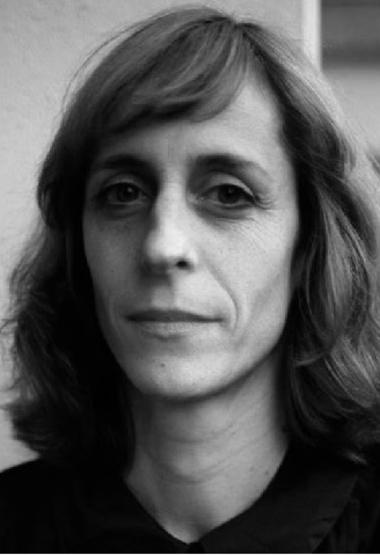