Mihoko Fujimura was born in Japan and studied at the Tokyo National University of Fine Arts and Music, before moving to Europe and completing her studies at the Munich Academy of Music. The winner of many international competitions, including the Wagner Voices Competition, she was a permanent member of Graz Opera from 1995 to 2000, gaining international recognition in 2002, when she appeared at the Munich Opera Festival. Guest appearances since then have taken her to the Royal Opera, Covent Garden, La Scala, Milan, the Bavarian and Vienna State Operas, the Théâtre du Châtelet, the Teatro Real in Madrid, the Deutsche Oper in Berlin and the Maggio Musicale in Florence. Much in demand in the concert hall, she has appeared to great acclaim with the London Symphony Orchestra, the London Philharmonic, the Orchestre de Paris, the Royal Concertgebouw Orchestra, the Bavarian Radio Symphony Orchestra, the Orchestra dell’Accademia Nazionale di Santa Cecilia in Rome and the Munich and Vienna Philharmonic Orchestras. Her operatic repertory includes Carmen, Azucena, Eboli, Amneris, Venus and Octavian. During the winter of 2004/5 she recorded Brangäne in Tristan und Isolde for EMI Classics with Plácido Domingo as Tristan. 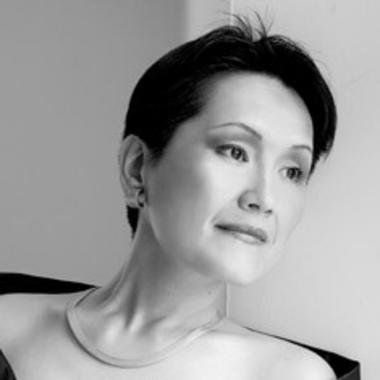