Martina Dike studied in Stockholm and was still a student when she first began to appear professionally, performing Bach’s St John Passion in Tallinn and touring with the Ericson Chamber Choir and the Drottningholm Baroque Orchestra. A prizewinner in the Cardiff Singer of the World Competition, she has also made her mark in many other roles, including Clairon in Capriccio, Maddalena in Rigoletto, Carmen, Adalgisa in Norma, a critically acclaimed Brangäne in Tristan und Isolde, Eboli in Don Carlo and Fricka in Das Rheingold and Die Walküre, which she has sung at the Royal Opera in Stockholm. She has sung the title role in Carmen in Gothenburg and at Stockholm’s Folkoperan, while in Malmö she has been heard as the Composer in Ariadne auf Naxos. Guest appearances have also taken Martina Dike to Frankfurt, where she has sung Countess Geschwitz in Lulu and Brangäne in Tristan und Isolde. In Brussels she has been heard as a Flowermaiden and the Voice from Above in Parsifal, as Prosperina in Monteverdi’s L’Orfeo and as Tisbe in La Cenerentola. As a concert artist Martina Dike is regularly to be heard in Stockholm with the Radio Symphony Orchestra and the Royal Symphony Orchestra. She made her Gothenburg début with the Gothenburg Symphony Orchestra in Stravinsky’s Oedipus rex. Guest appearances have taken her on a regular basis to Aix-en-Provence, London, Gothenburg and Montreal, where she sang Brangäne in a concert performance of Tristan und Isolde under the direction of Kent Nagano. In 2007 Dike appeared as Fricka (Walküre) in Riga. In Utrecht she sang as a soloist in Schubert's Mass No. 5 with the Netherlands Radio Chamber Philharmonics. in 2009 she succeeded as Brangäne (Tristan und Isolde) in Nantes, Angers and Dijon. 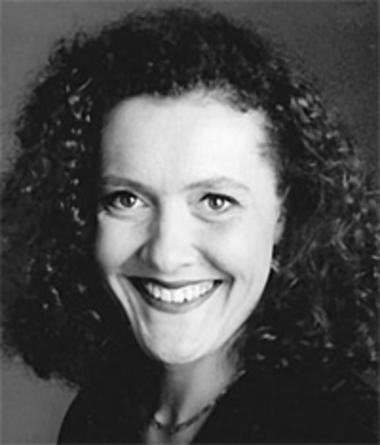