Martin Snell initially trained to become a lawyer in his native New Zealand but then studied singing with Patrick McGuigan at the Royal Northern College of Music in Manchester from 1991 to 1994, completing the course with distinction. The prizewinner of numerous singing competitions, including the Mobil Song Quest (the most prestigious singing competition in New Zealand), he was awarded a scholarship by the Peter Moores Foundation, gaining his first operatic experience as a member of the Opera Studio of Zurich Opera, followed by solo engagements in Sankt Gallen, Geneva, Graz, Monte Carlo, Caen, the Staatsoper Unter den Linden, the Baden-Baden Festival, the Festival d'Aix-en-Provence, New Zealand, Singapore and Basel. Between 2001 and 2004 he was again a permanent member of the Sankt Gallen ensemble. Among the roles in his repertory are Gremin in Eugene Onegin, Ochs in Der Rosenkavalier, Hunding in Die Walküre, Timur in Turandot, Figaro in Le nozze di Figaro, Dikoj in Katya Kabanová and Monterone in Rigoletto. As a concert singer, Martin Snell has impressed critics and audiences alike in Europe, Asia and his native New Zealand in a wide-ranging repertory. Among his recordings is Mozart's Requiem. 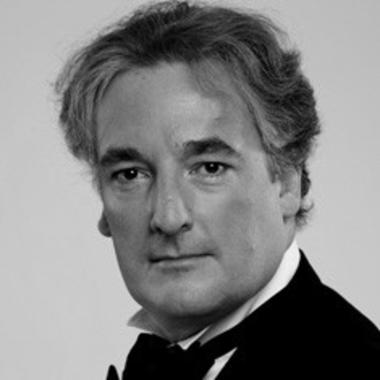