Mario Klein was born in Karlsruhe. While still at secondary school he received private tuition in singing from Kammersänger Prof. Heinz Hoppe in Speyer and already gave his first lieder recitals. He went on to study at the Folkwang-Hochschule für Musik in Essen under Prof. Edmund Illerhaus; as a student he was involved in several opera productions by respected directors like Adolf Dresen and Kurt Horres. He took part in several master-classes, held among others by Elisabeth Schwarzkopf, Norman Shetler, and by Walter Berry, whose private pupil he became in Vienna. Since 2004 he has worked with Prof. Anneliese Fried and with Hans-Josef Overmann.

During his studies he was engaged as guest singer at the opera houses in Essen (debut in 1995), Münster and Dortmund. At the Hamburg Kammeroper in 1998 he sang Sarastro (Die Zauberflöte). In the same year he sang in Monteverdi's L'incoronazione di Poppea at the Kammeroper Schloss Rheinsberg. From 1998 until 2007 he was a member of the ensemble at the State Theatre in Braunschweig, where he was awarded the Richard Wagner Scholarship by the local Wagner Association in 2000. For the 2007/2008 season he moved to the State Theatre in Kassel as a serious bass. In 2008 he sang the role of King Marke (Tristan und Isolde) to great acclaim in Kassel. 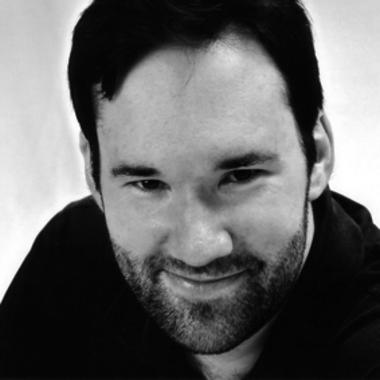