The German mezzo-soprano/contralto Manuela Bress studied at the Hanns Eisler Academy of Music in Berlin, training both as a mezzo-soprano and as a contralto, while also receiving lessons in stagecraft and acting at the city's Komische Oper. During this time she also gained her first stage experience as one of the Pages in Lohengrin at the Staatsoper Unter den Linden in Berlin and through the courses run by Ruth Berghaus. Guest appearances since then have taken Manuela Bress to the Deutsche Oper, Berlin, the Mecklenburg State Theatre in Schwerin, the opera houses in Dessau, Leipzig and Rostock, and the Palau de les Arts in Valencia and the Teatro Comunale in Florence. Her repertory covers the whole range of Baroque, Classical, Romantic and contemporary works, from Bach and Beethoven to Mendelssohn, Brahms, Dvořák, Bruckner, Verdi, Mahler, Szymanowski, Dessau and Frank Martin. Manuela Bress first appeared with the Berlin Philharmonic in 2000 as the mezzo-soprano soloist in Dvořák's Requiem. Since then she has sung many times in the city's Philharmonie and Konzerthaus in a whole series of different programmes. Her operatic repertory includes Magdalene in Die Meistersinger von Nürnberg, the Composer in Ariadne auf Naxos, Maddalena in Rigoletto, the Third Lady in Die Zauberflöte, Suzuki in Madama Butterfly and Hänsel in Hänsel und Gretel, as well as roles in operas by Benjamin Britten, Leoš Janáček, Eugen d'Albert and Ermanno Wolf-Ferrari. For German Radio she has recorded the world première of Hans Erich Apostel's new song cycle with the German Symphony Orchestra of Berlin under the direction of John Carewe and also sang in the world première of Paul Dessau's Examen. She recorded Mahler's Ich bin der Welt abhanden gekommen for White Wedding, a modern dance art film shown at several international festivals.

She made her Bayreuth Festival début in 2008 as Rossweisse in Die Walküre. 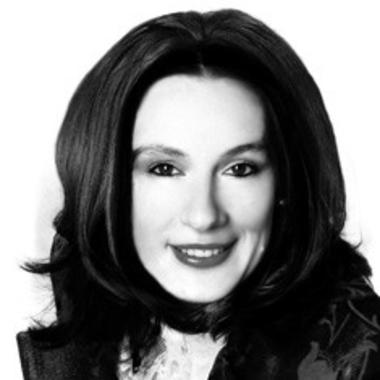