Manuel Braun is a video artist and theatre director. In addition to his own directing work, he creates video for opera productions. He has worked for many years with Tobias Kratzer and Rainer Sellmaier. This collaboration has taken him to the Opéra Bastille in Paris (Faust), the Royal Opera House in London (Fidelio) and the Frankfurt Opera (La forza del destino).

Trained as a camera assistant and video editor, he worked early on as a visual jockey and later as a video designer. As a music video director, he realised the video for Europe is lost by Kae Tempest, which was awarded Video of the Year by the Association Silhouette de Paris in 2017. Also worthy of mention are his Video Tour of Beethoven's Seventh Symphony with Joana Mallwitz, the Todtenfeier - a visualisation of the first movement of Gustav Mahler's Second Symphony, his short film Antigone, which took him to the Berlin Theatertreffen as a speaker, and his online production of Romeo and Juliet, which attracted international attention.

His video work on Il Trittico at La Monnaie in Brussels in 2022 was commented on by the Belgian newspaper L'Écho with three simple and apt words: "Efficient, sensitive, intelligent." 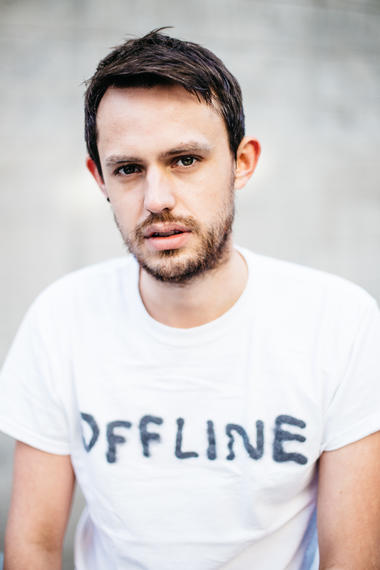