Lars Cleveman graduated from the University College of Opera in Stockholm 1988 and soon established himself as one of Sweden's most sought after tenors performing at the main Opera Houses of Scandanivia and Europe.

At Karlstad Opera, Sweden his roles include the title role in Andrea Chénier, Tristan and Gösta Berling in Riccardo Zandonai's "I Cavalieri di Ekebú". At Folkoperan, Stockholm he has performed Samson in "Samson and Delilah", Calaf in "Turandot" and the title role in "Don Carlos" which also toured to the Brooklyn Academy of Music in New York.

He has also appeared at Bohus Castle as Canio in "Pagliccio" and Siegfried in "Siegfried" at Dalhalla.
Since 1998 Lars has been permanently engaged at the Royal Opera in Stockholm where his roles include Des Grieux in "Manon Lescaut", Grigorij in "Boris Godunov", the title roles in "Otello", "Parsifal", "Don Carlos", "Les Contes d'Hoffmann" and "Werther", Don José in "Carmen", Pinkerton in "Madama Butterfly", the Duke of Mantua in "Rigoletto", Wagner's Froh, Erik, Siegfried, Manrico in "Trovatore" and Samson in "Samson and Delilah".
Guest appearances have included frequent returns to the Royal Danish Opera in Copenhagen to sing Gustavo in "Un ballo in maschera", Des Grieux in "Manon Lescaut", Manrico in "Il Trovatore" and  Cavaradossi in "Tosca", Siegmund in "Die Walküre" at the Staatsoper Stuttgart and the title roles in "Otello" and "Parsifal" at the Kiel Opera. Lars has also appeared in concert performances of "Tristan und Isolde" in Copenhagen with the soprano Nina Stemme, and Siegmund in "Die Walküre" at the Concertgebouw in Amsterdam with conductor Lothar Zagrosek.
Lars' concert repertoire includes Verdi's Requiem and Beethoven's Symphony no 9 which he has recorded for Naxos. He has also recorded for Naxos a solo CD of arias and the title role in "Don Carlos" with Hillevi Martinpelto as Elisabetta and Peter Mattei as Rodrigo.
In April 2009 he made a quick jump in at Opernhaus Zürich in Robert Wilson´s production of "Siegfried". And in May 2009 he performed Siegfried in "Götterdämmerung" with Sir Mark Elder in Hallé Manchester.  He will return to Hallé Manchester for performances of Mahler's 8th Symphony with Sir Mark Elder. 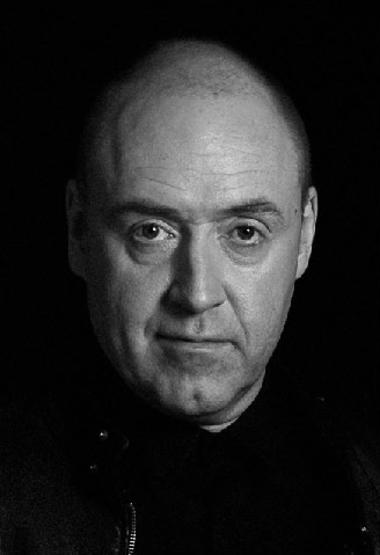