Kwangchul Youn was born in Chungju in South Korea and studied in Korea, Sofia and Berlin. From 1994 to 2004 he was a permanent member of the Staatsoper Unter den Linden in Berlin, with which he continues to be closely associated.

His repertory includes the King of Egypt in Aida, Colline in La bohème, Philip II in Don Carlo, Leporello in Don Giovanni, Don Fernando in Fidelio, Figaro in Le nozze di Figaro, Veit Pogner and the Nightwatchman in Die Meistersinger von Nürnberg, Titurel in Parsifal, Bertram in Robert le diable, Hermann in Tannhäuser, King Marke in Tristan und Isolde and Sarastro in Die Zauberflöte. Guest engagements have taken Kwangchul Youn to the Gran Teatre del Liceu in Barcelona, the Karlsruhe State Theatre, the Opéra Bastille in Paris, the Théâtre du Châtelet in Paris, the Ruhr Triennale, the Vienna State Opera and Vienna's KlangBogen Festival. During the 2004/5 season Kwangchul Youn made memorable débuts at the Metropolitan Opera, New York, the Teatro Real in Madrid and Washington Opera. During the 2005/6 season Kwangchul Youn not only continued to appear at the Staatsoper Unter den Linden, he also returned to the Vienna State Opera, the Met and the Vienna Konzerthaus and made his début in Valencia.

In addition to his operatic work, he is also in constant demand as a concert singer and has appeared with VARA Radio in Amsterdam, the Orquestra Simfònica de Barcelona, the Berlin Philharmonic, the RIAS Chamber Choir, the Berlin Radio Symphony Orchestra and Choir and the Berlin Singakademie, the Gulbenkian Foundation of Lisbon and the Monte Carlo Philharmonic Orchestra. Other engagements have taken him to Bonn, Cologne and the Theater an der Wien. Together with his accompanist Helmut Oertel, Kwangchul Youn has also devoted himself with considerable success to the lieder repertory.

Among the CD recordings in which he has taken part are Die Meistersinger von Nürnberg under Daniel Barenboim, recorded at the 1999 Bayreuth Festival, and Strauss's Daphne with the Cologne Symphony Orchestra under Semyon Bychkov. This last-named recording was nominated for a Grammy Award as the best opera recording of 2006. 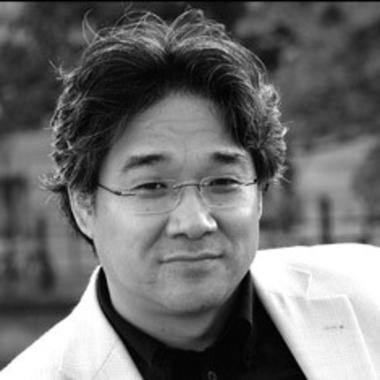