Katharina Persicke studied in Dresden and Freiburg/Breisgau where she graduated with honors with a Master’s Degree in vocal performance. She has participated in master  classes with KS Professor Peter Schreier, Dietrich Fischer-Dieskau, Julia Varady, Anne Lebozec and Catherin Malfitano. Since 2005 she has studied with Stefan Haselhoff (Basel).
On the competition stage, she has won prizes in both the “Schubert und die Musik der Moderne” Competition in Graz and the “Queen Sonja” Competition in Oslo. Included among her most notable operatic performances are Giselher in Die lustigen Nibelungen with the Semperoper Dresden, Gianetta in L’elisir d’amore with both the Stadttheater Freiburg and the Oldenburgisches Staatstheater, Contessa in Le nozze di Figaro with both the Luzerner Theater and the Stadttheater Augsburg and Marguerite in Faust with Bühne Baden bei Wien. Additionally, Katharina Persicke has enjoyed great success at the Feldkich Festival 2006, the European Opera Centre 2011, and the Herrenchiemsee Festspiele 2010 and 2011 as Pamina in Die Zauberflöte.

On the concert stage, Katharina Persicke has worked with the Amaryllis Quartet, pianists Nicholas Rimmer and Pauliina Tukiainen, the Royal Liverpool Philharmonic Orchestra, the NDR Radiophilharmonie Hannover, the SWR Sinfonieorchester Baden Baden und Freiburg, and members of the Munich Philharmonic Orchestra among others.
She has worked with many prominent conductors such as Thomas Hengelbrock, Sylvain Cambreling, Vasily Petrenko, Howard Arman, Enoch zu Guttenberg, Kay Johannsen and Hans Michael Beuerle. 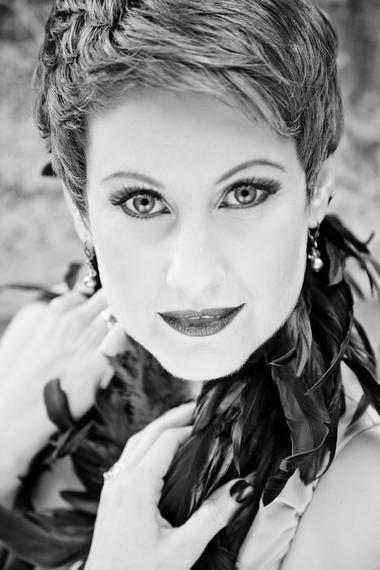