The German tenor Gerhard Siegel was born in Trostberg and as early as 1984 received a scholarship from the authorities in Berlin to help him with his studies. Six years later he was awarded the East German Cultural Prize of the Federal Ministry of the Interior. He completed his training at the Leopold Mozart Conservatory in Augsburg, where he trained to be a concert and opera singer. After engagements with the Trier Municipal Theatre and the Dessau Theatre, Gerhard Siegel has pursued a freelance career that initially took him to Hamburg, Halle, Freiberg, Eutin, Kiel, Gelsenkirchen, Wuppertal, Saarbrücken and Braunschweig as well to Bulgaria, the Netherlands and Spain. A prizewinner at the Fourteenth International Belvedere/Hans Gabor Singing Competition in Vienna, he made his Bavarian State Opera début in 1997 before joining Augsburg Opera. Since 1999 he has been a member of Nuremberg Opera, where his most recent roles have included the title role in Parsifal, Bacchus in Ariadne auf Naxos, Herod in Salome, Mephistopheles in Busoni's Doktor Faust, Tom Rakewell in The Rake's Progress, Énée in Les Troyens, Florestan in Fidelio, Laca in Jenufa, Sergey in Lady Macbeth of the Mtsensk District and a triumphant role début as Walther in Die Meistersinger von Nürnberg. His roles in the Ring are Loge, Siegmund and Young Siegfried. Guest appearances have taken Gerhard Siegel to the Komische Oper, Berlin, the Granada Festival, the Metropolitan Opera, New York, the New National Theatre in Tokyo, the Royal Opera, Covent Garden, the Bregenz Festival, Opéra Montpellier and the Teatro Real in Madrid.

Gerhard Siegel performed at the Bayreuth Festival as Mime from 2006 to 2008. 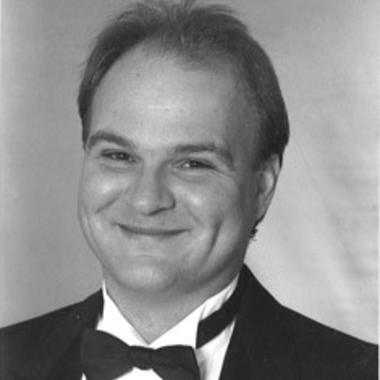