The Dutch soprano Eva-Maria Westbroek studied singing at the Conservatory in The Hague, subsequently attending masterclasses with James McCray. Her talents were rewarded at the First International Competition of the City of Rome and at the Catalani and Santa Maria Ligure Competitions. Even at this early date in her career, guest appearances were already taking her to the Aldeburgh Festival, Novi Sad, Skopje, Riga and the Teatro Manzoni in Rome. At the Komische Oper in Berlin she was heard as Elisabetta in Don Carlo and Chrysothemis in Elektra. Between 2001 and 2006 Eva-Maria Westbroek was a permanent member of Stuttgart Opera, where her roles included Tosca, Carlotta in Schreker's Die Gezeichneten, the Duchess of Parma in Busoni's Doktor Faust and Desdemona in Otello, all of which brought her name to international attention. In August 2006 Eva-Maria Westbroek was named Kammersängerin of the Stuttgart State Opera. In the Netherlands she has been hailed as a star since her début as Katerina Ismaylova in Lady Macbeth of the Mtsensk District at the Nederlandse Opera in Amsterdam, the role in which she also made her Covent Garden début in the autumn of 2006. During the summer of 2007 she was heard as Sieglinde in Die Walküre at Aix-en-Provence Festival, a role in which she returned to Covent Garden in the autumn of that year. During the winter of 2007/8 she made two important role débuts at the Opéra Bastille in Paris: Elisabeth in Tannhäuser and the Empress in Die Frau ohne Schatten.

Eva-Maria Westbroek made her Bayreuth début as Sieglinde in Die Walküre in 2008. She will perform the same role again in 2009. 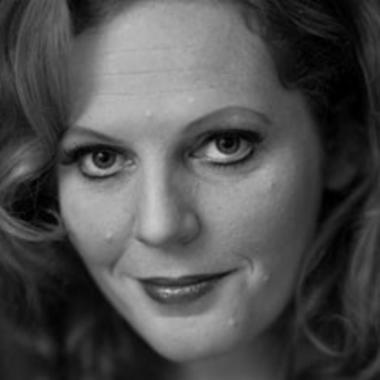