The American tenor Edward Randall studied at the Philadelphia Academy of Vocal Arts, before moving to Germany, where he has spent the last fifteen years, giving more than eight hundred performances in more than forty operas. He owes his outstanding reputation to his ability to master a wide-ranging repertory encompassing such demanding parts as Erik in Der fliegende Holländer and the title role in Les contes d'Hoffmann, in this way attracting the attention of leading European directors and critics. His vast repertory and extreme versatility have made him a much sought-after visitor to more than a dozen German opera houses in Berlin, Leipzig, Dresden and elsewhere. International engagements have taken him to Venice as Walther von der Vogelweide in Tannhäuser, to Seville as Narraboth in Salome, to Japan as Tamino in Sakai Opera's prize-winning production of Die Zauberflöte and to Knoxville as Siegmund in a concert performance of Die Walküre with the Knoxville Symphony Orchestra. Other important roles in his repertory are Max in Der Freischütz, Don José in Carmen, Turiddu in Cavalleria rusticana, Alfredo in La traviata and Macduff in Macbeth. Edward Randall is also in demand as a concert singer. Among the works with which he is particularly associated are Mendelssohn's Elijah, St Paul and Second Symphony (Lobgesang), as well as countless other Romantic works from the nineteenth and twentieth centuries, including Dvořák's Stabat mater and Elgar's The Dream of Gerontius, a part that he has sung at the Amersham Music Festival in Eton. 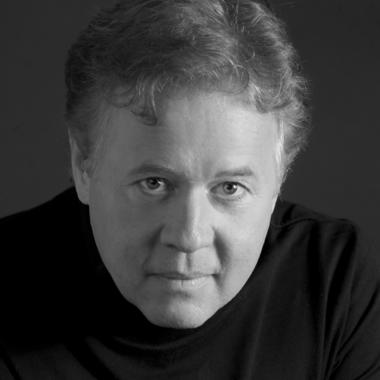