Christopher Kaplan is born 1988 in Stuttgart, already at the age of six years he sang with the children choir of Staatsoper Stuttgart, where he gained his first experiences as solo singer. He began his Singing Study at the Music High School in Stuttgart with Prof. Dunja Vejzovic, and 2011 received with success his Bachelor degree, followed by a master study with Prof. Turid Karlsen.

The young tenor is working regularly on the concert sector in the range of mass and oratoria from Monteverdi to Saint-Saëns as well as Lied singing.

He had a guest contract with Staatsoper Stuttgart for Judith by Vivaldi – a co-production of Staatsoper Stuttgart with the Festival Salzburg. Furthermore he sang the role of Tempo in Il Trionfo del Tempo (Händel) under the baton of Jörg Halubek with the orchestra „Il Gusto Barocco“ and the stage direction by Thomas Wehry.

He made his debut at Nationaloper Zagreb as Tamino (Zauberflöte), was heard at the Rossini Festival in Bad Wildbad as Ali in Rossini’s Adina and has been member of the Young Ensemble of Semperoper in Dresden, where he was singing a.o. Le Nozze di Figaro, Ariadne auf Naxos, Salome and Zauberflöte. 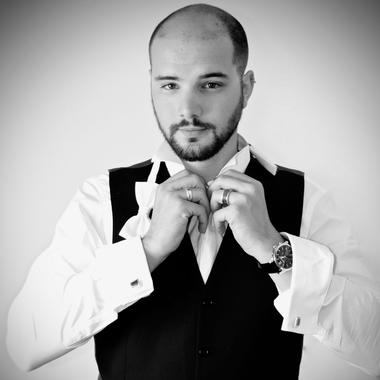