The German bass Artur Korn was born in Wuppertal and studied singing in Cologne with Clemens Glettenberg and in Vienna with Franz Schuch-Tovini. He began his operatic career in Cologne, Graz and Vienna, but it was not long before international engagements were taking him to such houses as the Vienna State Opera, the Royal Opera, Covent Garden, the Metropolitan Opera, New York and La Scala, Milan, as well as to Munich, Hamburg, Düsseldorf, Berlin, Chicago, San Francisco, San Diego, Toronto, Montreal, Savonlinna, Salzburg and Japan, which he visited with both the Metropolitan Opera and Bavarian State Opera. He has also appeared at the Bregenz, Glyndebourne, Bayreuth and Salzburg Festivals. Artur Korn was appointed an Austrian Kammersänger in 1983. Six years later he received the Medal of Honour of the City of Vienna. His operatic repertory includes all the great bass roles, including Osmin in Die Entführung aus dem Serail, Sarastro in Die Zauberflöte, the Commendatore in Don Giovanni, Rocco in Fidelio, Ochs in Der Rosenkavalier, Pogner in Die Meistersinger von Nürnberg, King Heinrich in Lohengrin, Hunding in Die Walküre, Hermann in Tannhäuser and Gurnemanz in Parsifal. To date his work as a concert artist has taken him to Vienna, RAI in Turin and the Maggio Musicale in Florence. He has also appeared with many of the leading conductors of our day, including James Levine, Carlo Maria Giulini, Erich Leinsdorf, Horst Stein, Wolfgang Sawallisch, Giuseppe Sinopoli and Nikolaus Harnoncourt. 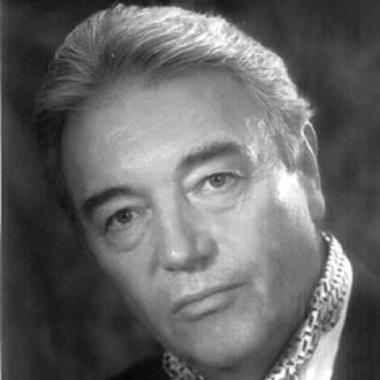