The German soprano Anna Gabler was born in Munich and studied under Jan-Hendrik Rootering at the city's Academy of Music and Theatre, while also attending the masterclasses in lieder interpretation held by Helmut Deutsch and Fritz Schwinghammer and completing her vocal studies with masterclasses given by Sena Jurinac and Dietrich Fischer-Dieskau. During the final eighteen months of her studies she was a member of the Junior Ensemble of the Bavarian State Opera. Praised by the Frankfurter Allgemeine Zeitung for her 'silvery and beautifully articulated soprano', Anna Gabler was a member of the Deutsche Oper am Rhein from 2001 to 2005. Here her roles included Micaëla in Carmen, Agathe in Der Freischütz, Musetta in La bohème and Freia and Gutrune in the Ring. From 2005 to 2008 Anna Gabler was a member of the Nuremberg State Theatre, taking the part of Miranda in the world première of Luca Lombardi's Prospero and also appearing in other new productions such as Agathe in Der Freischütz, Arminda in La Finta Giardiniera, Hanna Glawari in Die lustige Witwe, Mimì in La Bohème, Nedda in Pagliacci and gave her role début as Elsa in Lohengrin. Furthermore she sang Freia and Gutrune in the Ring in Nuremberg. She also makes regular guest appearances with the Bavarian State Opera, where her roles have included Gretel in Hänsel und Gretel, the First Lady in Die Zauberflöte and the Fourth Maid in Elektra. In December 2006 she made her acclaimed début as Gretel in Katharina Thalbach's new production of Humperdinck's opera at the Dresden State Opera, a performance broadcast by ZDF and Arte. In Dresden she also appeared as Agathe in Der Freischütz. Also in Dresden, she received particular attention in the role of the Daughter in a new production of Paul Hindemith's Cardillac in March 2009. 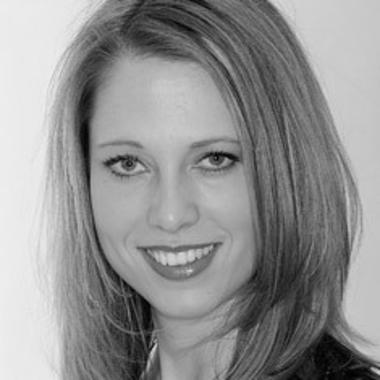