"The young, tall singer from Bavaria with international reputation fills in the role with lively colr and intensity and knows how to use his remarkable bass both in parlando and in the melodic scenes."

The master student of Kurt Moll with a gorgeous timbre has a big repertoire. He made his first important debuts early in his career, 2004 as Baron Ochs (Bremerhaven) or 2005 as Landgraf (Minden). Since 2007/08 Andreas Hörl was a member of the ensemble of the Opernhaus Zürich where he could be heard as Fasolt/Fafner, Colline, Don Diègue, Raimondo, Varlaam, Argante, Sarastro, Sparafucile, Eutifrante, Komtur and Titurel. Afterwards he joined the ensemble of
the Wiener Staatsoper, where he sang amongst others Titurel, Landgraf and Sarastro. Since the season 2014/15 Andreas Hörl is working freelance. Andreas Hörl has always found the time for guest engagements. Mozart`s Osmin has been one of his signature roles (Volksoper Wien, Opernhaus Zürich, Frankfurt Opera, Komische Oper Berlin, Berlin State Opera). In 2009 he sang König Marke and Daland (Theater Chemnitz) as well as Commendatore (Teatro National Sao Carlos Lissabon). In 2011 Andreas Hörl made his successful debut at the Bavarian State Opera as Colline in La bohème. In May 2013 Andreas Hörl sang Angelo in a concertant production of the Liebesverbot with the MDR Sinfnoieorchester in Leipzig. In the season 2014/15 he is singing Baron Ochs at the Tyrolean State Theatre Innsbruck, Sarastro in Klagenfurt, Fafner (Siegfried) in a new production at the Gran Teatre del Liceu in Barcelona, König Marke in Wels and will make his debut at the Bayreuth Festival as Fafner (Der Ring des Nibelungen) and Titurel in the Parsifal production for children. 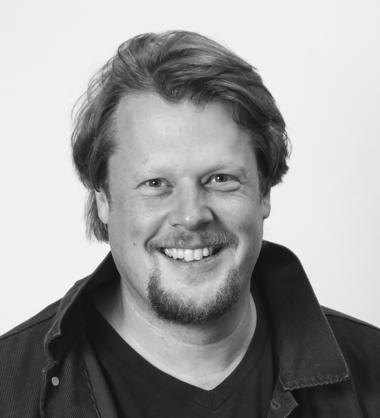