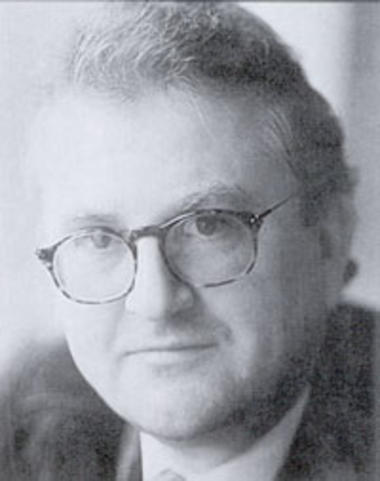 On the death of Peter Maus!

We mourn the loss of the much appreciated tenor Peter Maus. For 20 years, he performed a wide variety of roles at the Bayreuth Festival, always in a highly musical and convincing manner. From 1974 to 2013, Peter Maus was a member of the ensemble at the Deutsche Oper Berlin, where he is still a welcome guest on stage today. In 1995, he was appointed honorary professor at the Berlin University of the Arts, and on July 2, 2001, he was named a Berlin Kammersänger. We miss Peter Maus and will honor his memory!