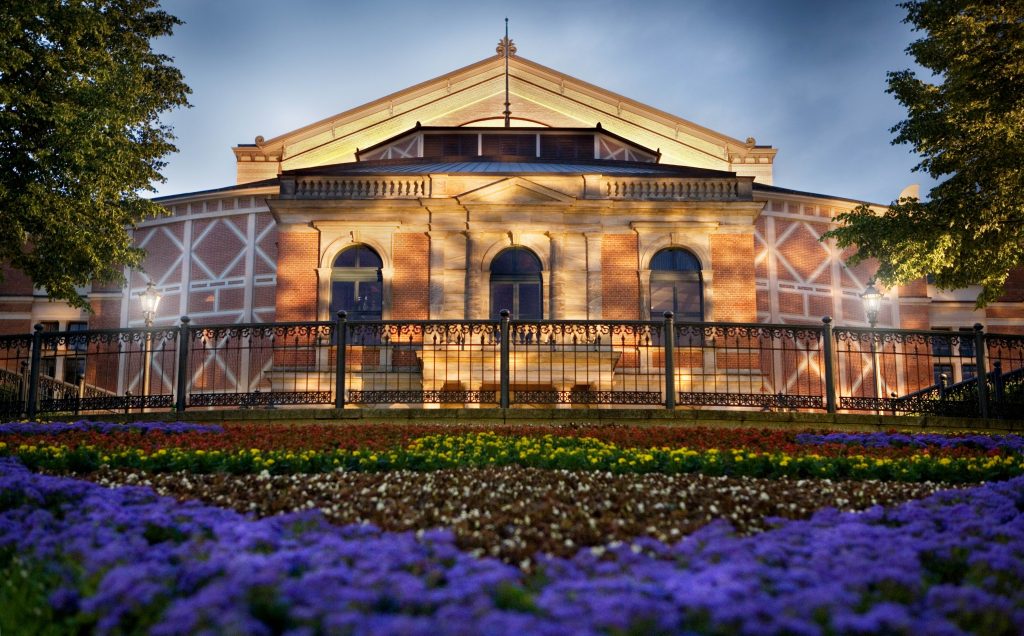 In view of the effects of the Corona crisis on the operations of the Bayreuth Festival GmbH, the management and the shareholders of the Bayreuth Festival GmbH – the Federal Republic of Germany, the Free State of Bavaria, the City of Bayreuth and the Society of Friends of Bayreuth e.V. – regret that the Bayreuth Festival 2020 will have to be suspended next summer. This means that the following festival years will have to be rescheduled. In the 2021 season, in addition to the planned new production ‘Der fliegende Holländer’, the programme will include the revivals of ‘Tannhäuser und der Sängerkrieg auf Wartburg’, ‘Die Meistersinger von Nürnberg’, ‘Lohengrin’ and three concert performances of ‘Die Walküre’. The new production ‘Der Ring des Nibelungen’ planned for this season will probably not be able to celebrate its premiere until 2022 due to rehearsal planning.

Bavaria’s Minister of Art Bernd Sibler emphasizes: “As an enthusiastic supporter of the Bayreuth Festival and the expressive music of Richard Wagner, I very much regret that we will not be able to enjoy the performances on the Green Hill this year. For cultural life, the cancellation is a bitter loss. The long festival tradition has a high value in the Bavarian cultural state”.