“After Tristan” – A Journey from the Past Backwards into the Present

An evening between Richard Wagner and Heiner Müller, exploring the path from TRISTAN UND ISOLDE to QUARTETT, with texts by both authors and music by Wagner, arranged by Ingo Kerkhof and Gerhard Ahrens as part of the event series “Diskurs Bayreuth” of the Bayreuth Festival 2022 in the cinema “Reichshof”. 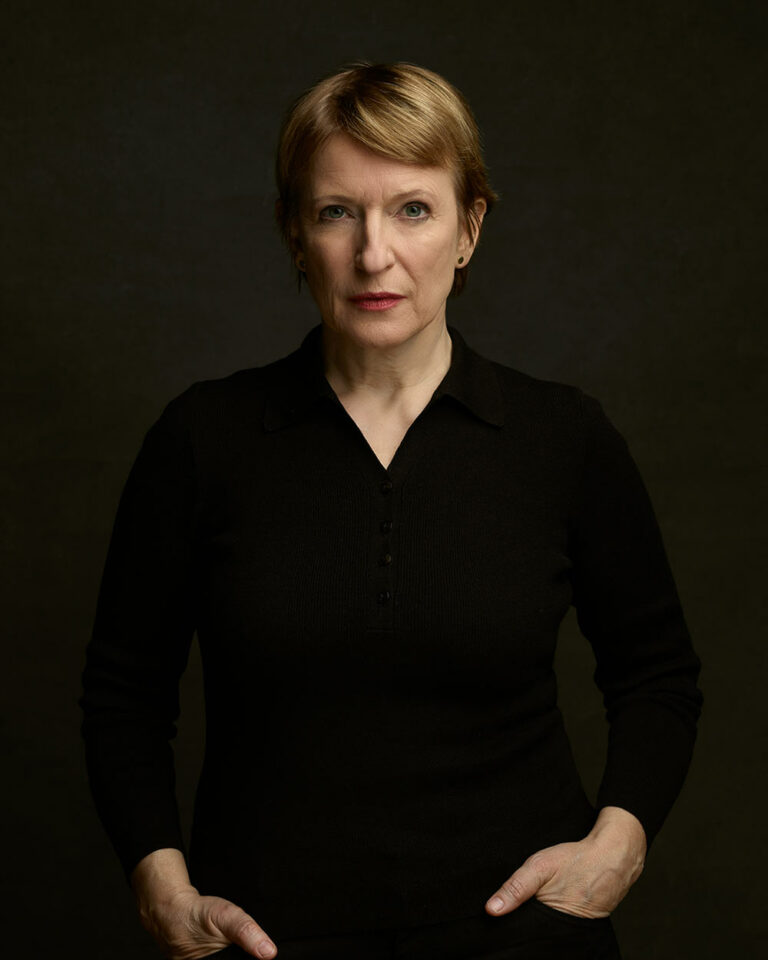 “TO TRISTAN” – A journey from the past backwards into the present

What the Middle Ages saw as the result of a sorcery or a curse, Romanticism sought and celebrated as the most intense revelation. To experience such consumption through passion was the longing of romantic lovers, even though the drive that had become passion exercised the greatest tyranny. It cashed in on social conditions by detaching itself, to the épater le bourgeois, from society and its customs.
Franz Blei, „Formen der Liebe“

After his production of TRISTAN UND ISOLDE at the Bayreuth Festival in 1993, Heiner Müller remarked that his play QUARTETT from 1982, written exactly 200 years after the original LES LIAISONS DANGEREUSES by Choderlos de Laclos, was a continuation of Wagner’s TRISTAN, if one assumes a happy ending to the plot: “If they had gotten along, it would have happened ten or twenty years later like in QUARTETT.”

In his play based on Laclos, Heiner Müller has uncovered the skeleton of the epistolary novel to expose the structure of the gender relationship as a hell of human passions, the anatomy of love, terror and violence in the realm of the most intimate human relationships. The protagonists Merteuil and Valmont act out the destruction of human relationships of historic proportions in the salon before the French Revolution, as immoral as they are depraved:
A woman is dying. She encounters her former lover once more. Physical desire has given way to a cold dispute about seduction, conquest and jealousy. The battle of the sexes becomes a battle against transience and death. In the end, the woman hands poisoned wine to the man.
Wagner’s TRISTAN is also about sexuality and power, about deviation from the norm and punishment, about guilt and atonement, about betrayal and downfall:
A man lies dying. He is lovingly cared for. He is coming to the end, but he cannot let go. He has been poisoned with love. Over and over again he experiences déjà-vu encounters with his absent lover. Longing becomes an obsession.

Two couples who, through their thinking and feeling, stand outside the prevailing social structure and construct a counter-image. The dream of an obsessive longing for love as an attempt to escape from bourgeois society and the compulsion to attack the foundations of bourgeois society with the weapons of the intellect, the ideas of love, loyalty and morality, becomes a trauma.